BlackRock, the world’s largest investment company with over $5 trillion in assets under management, has become the latest prominent figure in the financial world to take a “not now but maybe later” approach to the fast-expanding cryptocurrency industry.

In an interview with Bloomberg TV on Monday, Isabelle Mateos Y Lago, Chief Multi-Asset Strategist at BlackRock, said that although the firm is not classifying cryptocurrency as “an investable asset” yet, it is keeping it under “close review” as it’s both new and interesting.

“The fact that interest has persisted despite these repeated hacks, despite regulators waking up and trying to catch up with this new development and gradually weeding out all the illegal uses suggests there really is something to it. Clearly, it is evolving very fast.”

She also reiterated that any G20 regulations would not change anything overnight, but it is a step towards maturity for the asset class. 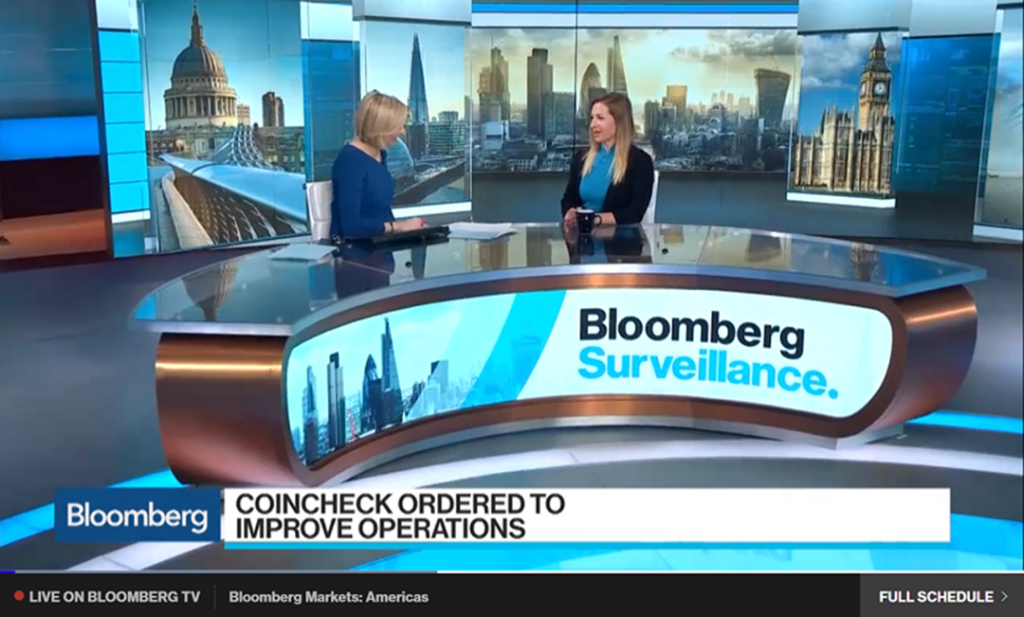 Her comments today are somewhat of a contrast to those made by BlackRock CEO Larry Fink a few days ago. At the 2018 World Economic Forum meeting held last week, when asked whether he’s ready to invest in this space, Fink described cryptocurrency as “more of an index of money laundering than anything more than that.”

But at the same time, Fink conceded that blockchain is “a real technology.”

>>Tax Season: Will You Have To Claim Your Cryptocurrency?

“There are lots of ways to get in; the question is, are they safe?” continued Mateos Y Lago when asked about blockchain and ICO investment opportunities. “If you’re a venture capitalist, yes there are ways, but if you’re a regular investor, it is a very hard thing to do because you can’t really put a fair value on any of these ICO’s or investment.”

However, she did conclude by acknowledging that this is a “space worth watching.”